Last month, Mina Starsiak Hawk took to social media to share a simple cooking tutorial with fans. During the demonstration, her two-year-old son Jack was counter-level at the kitchen island helping her out. Fans were quick to ask about the learning tower Jack was standing on, and Hawk revealed that she got at Amazon>>>P. Since many fans have also asked her about where she gets her furniture, Hawk recently shared the sources behind her living room.


“I get asked where all my living room stuff is from quite often!!” she wrote in the caption of an Instagram post.”So here you go!”

Hawk’s brown leather couch is from Interior Define>>>P. The cream-colored throw pillows on the couch are from Hawk’s store in Indiana, Two Chicks District Co>>>P. In front of the couch, two nesting coffee tables with gold legs and round marble surfaces aret from World Market>>>P. Adding some pops of color, there’s a large area rug on the floor, which she also got from Two Chicks District Co.

On the other side of the room, the two blue velvet chairs aer from Interior Define. The throw with pom-poms is from Two Chicks District Co., and the gold fireplace screen is from Overstock>>>P. So there you have it: You can officially copy Hawk’s style. 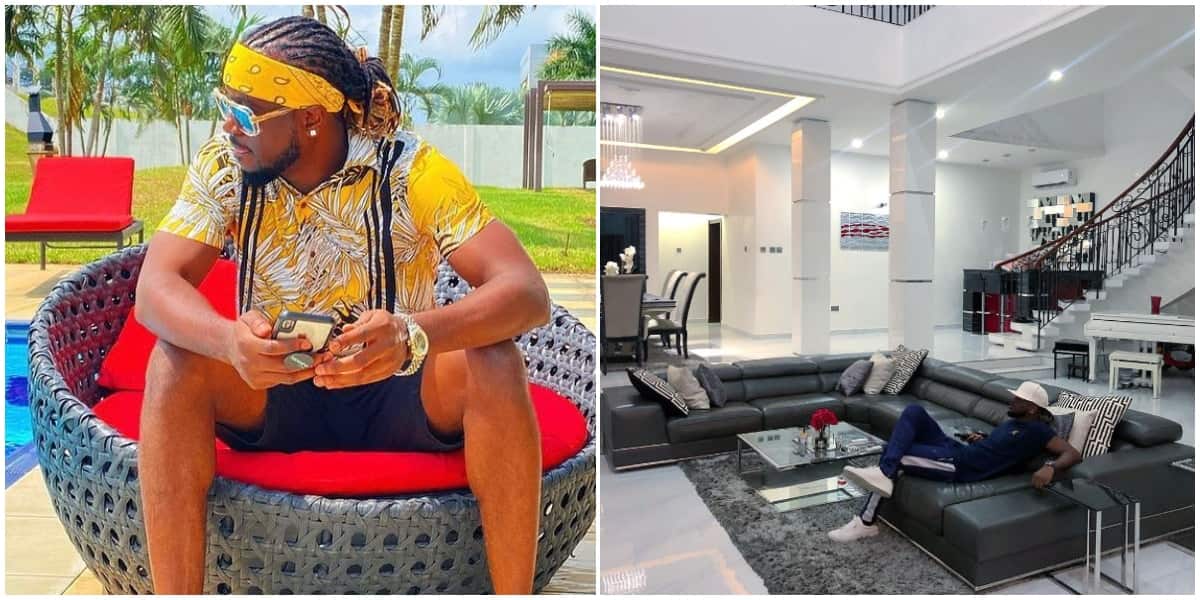 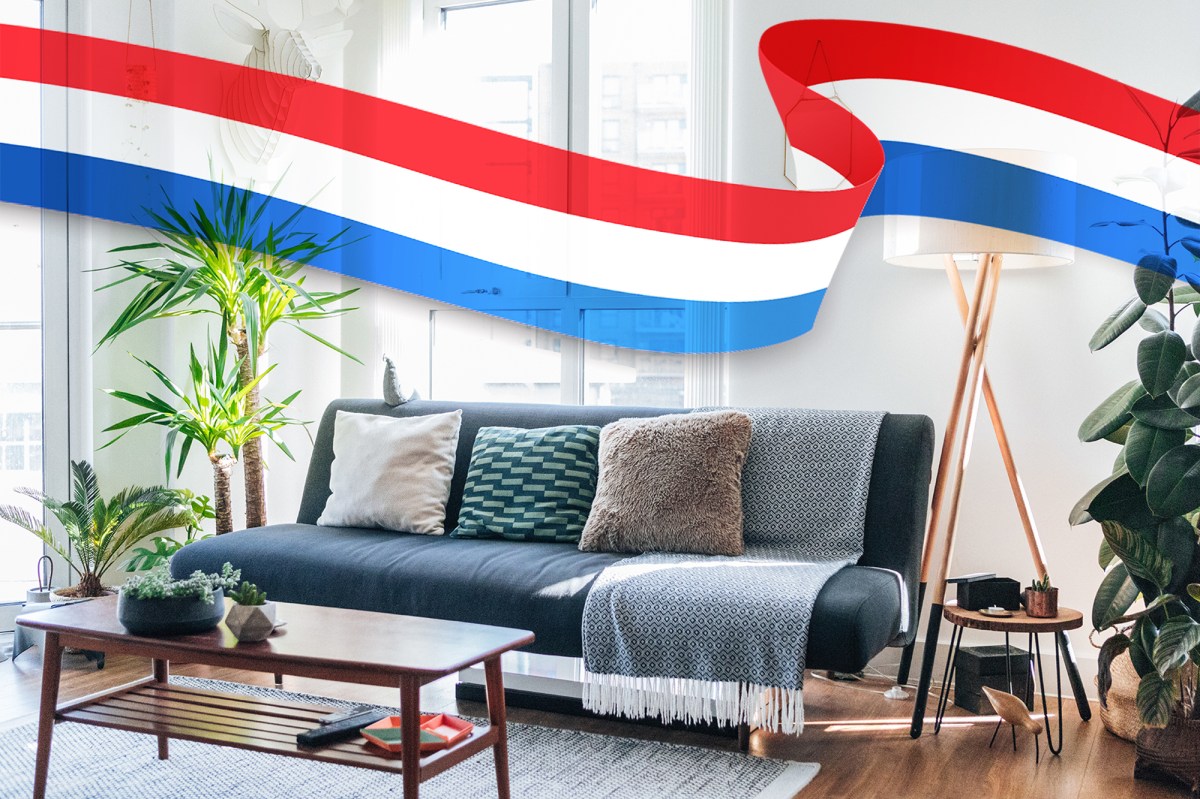