Jim McIngvale, better known as “Mattress Mack,” said he drove 100 miles from Houston to cross the border into Louisiana on Thursday to make what’s believed to be the largest mobile sports wager in U.S. history.

To make the bet legally, McIngvale had to leave his home state of Texas for Louisiana, which just launched mobile sports betting on Jan. 28. McIngvale drove to a convenience store just across the border to make the wager on Caesars Sportsbook app.

“If you could see me there, pecking on my phone for two hours, you’d see it wasn’t too glamorous,” he said in an interview.

Mattress Mack is known for making outrageous sports bets to lessen the impact of his sports-themed sales promotions at his furniture store. The current promotion offers to refund any mattress or reclining living room furniture purchase if the Bengals win the Super Bowl.

If the Bengals conquer the Los Angeles Rams, the $7.7 million dollars McIngvale will win will allay the cost of the refunds, he said. If the Bengals lose, he admits he’s out $4.5 million and likely in the doghouse with his wife, but says he’s creating brand recognition and excitement for his customers.

He credits Caesars Sportsbook with accepting this sizable wager, and says other sportsbooks have turned him down or given him less-favorable odds.

Caesars Sportsbook told CNBC, “We’re not at all afraid to take in a $4.5 million bet on the Super Bowl, and we embrace accepting the biggest bets on the biggest events.”

The Super Bowl is the biggest single sports betting event in the U.S. The largest known bet on the game was a $7.9 million wager at -900 odds in 2002.

Mack said he tried but failed to make a single $4.5 million bet. Instead, he entered multiple bets to make that wager. However, Caesars Sportsbook said its system can handle a wager of that magnitude on one bet slip. 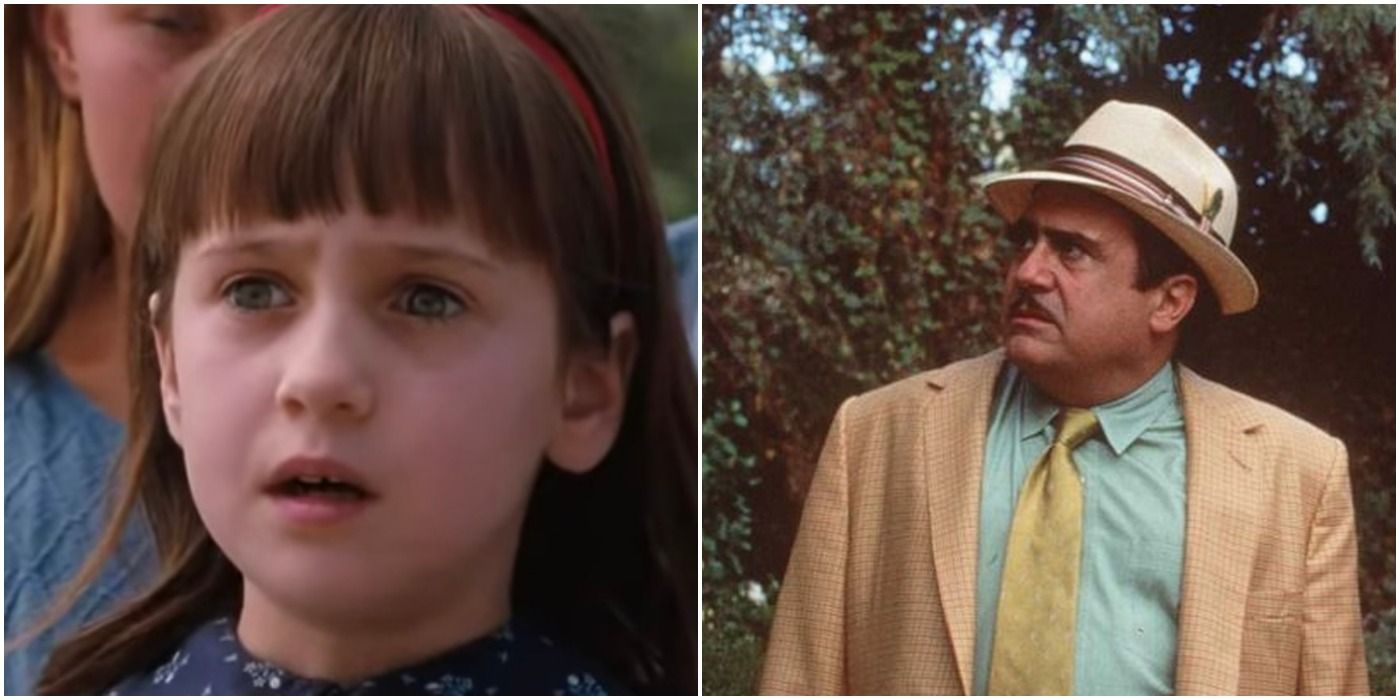 10 Behind The Scenes Details That Make Matilda Even Better