Vani Sayeed’s clients desired a soothing bedroom that would not feel boring. “They reached out because of our shared Indian heritage, and they thought I would understand their sensibility and love of color,” says the Newton-based interior designer, who is also a fine artist. Tapping into their shared heritage, Sayeed choose an Osborne & Little wallpaper that depicts a fanciful, forested Indian mountain range with monkeys, cows, and abundant foliage. “The bedroom faces conservation land with lots of greenery,” Sayeed says. “This classic rural scene helps bring the outside in.”

© Provided by The Boston Globe
Osborne & Little wallpaper that depicts a forested Indian mountain range serves as a serene backdrop for this Lexington bedroom makeover.


1 Black-stained nightstands from Crate & Barrel are purposely different from the existing sleigh bed. “The streamlined shape contrasts the bed’s curves and although substantial in size, does not feel heavy,” Sayeed says.

2 The ebonized lattice frame of the convex mirror holds the eye amidst the room’s many circular movements. Sayeed also likes its perspective. “The whole space is reflected in that one little circle,” she says.

3 Sayeed continued the Indian-inspired scheme with medallion motif bedding in the same color palette as the wallpaper. “Teals and soft blues are calming and mustard is a nice complement,” she says.

4 Sayeed broke up the coordinating window treatments with a simple ivory fabric. “I suggested using the pattern for full drapes but the wife thought it would be a bit much,’” the designer says.

5 The couple chose one of Sayeed’s landscape paintings when they visited her studio. “The colors fell right into place,” she says.

6 The handwoven, heirloom-quality Agra rug from Landry and Arcari is the room’s splurge. “The pattern is intricate but the colors are very subdued,” Sayeed says. 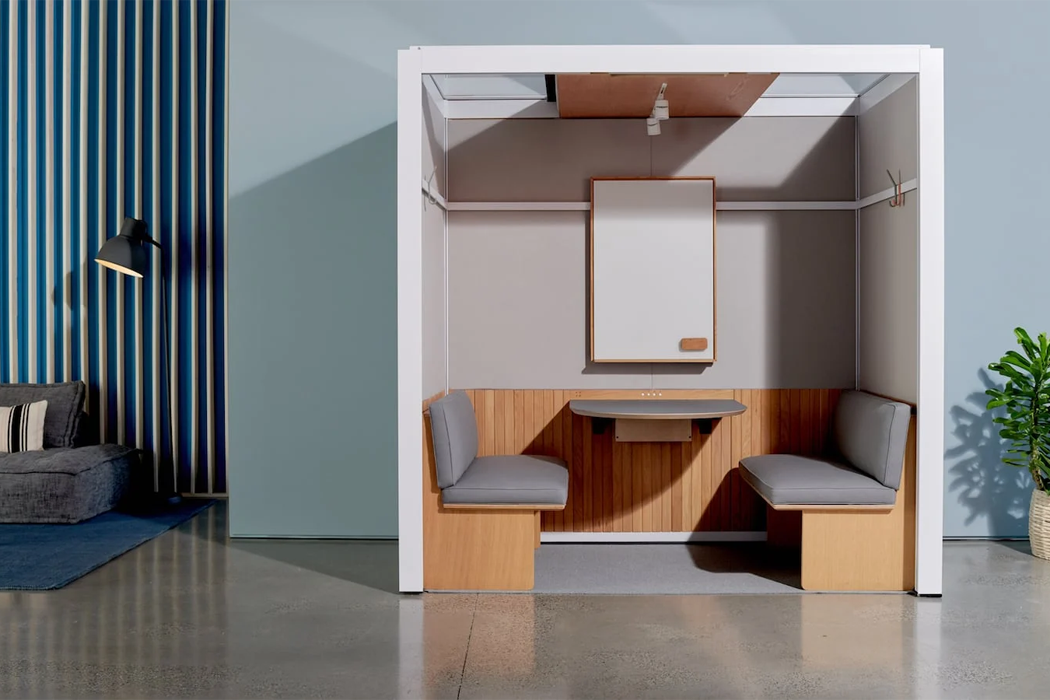 These air-ventilated and soundproof modular meeting rooms are here to replace those laggy Zoom meetings! 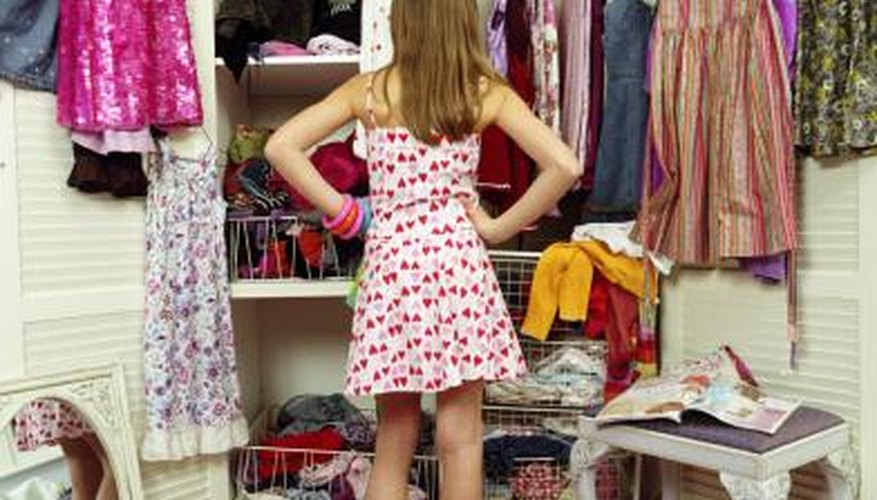 How to Remodel a Bedroom Closet | Home Guides